Baby Boomers Are On The Move
18688
post-template-default,single,single-post,postid-18688,single-format-standard,bridge-core-1.0.2,qode-quick-links-1.0,qode-page-transition-enabled,ajax_fade,page_not_loaded,,qode-title-hidden,qode-theme-ver-25.5,qode-theme-bridge,wpb-js-composer js-comp-ver-6.6.0,vc_responsive 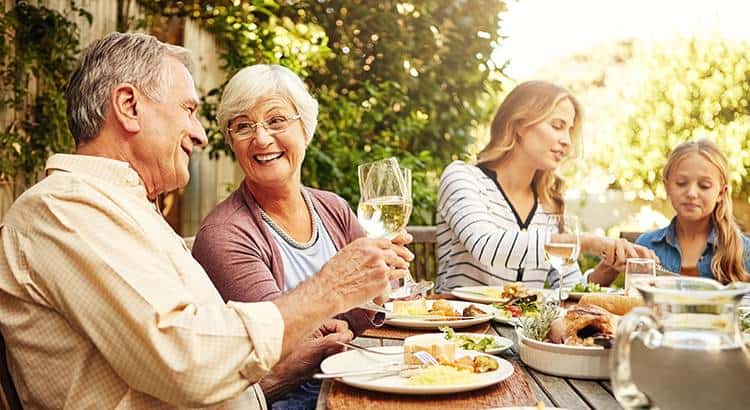 09 Nov Baby Boomers Are On The Move

BABY BOOMERS ARE ON THE MOVE

According to a Merrill Lynch study, “an estimated 4.2 million retirees moved into a new home last year alone.” Two-thirds of retirees say that they are likely to move at least once during retirement.

As one participant in the study stated:

“In retirement, you have the chance to live anywhere you want. Or you can just stay where you are. There hasn’t been another time in life when we’ve had that kind of freedom.”

NOT EVERY BABY BOOMER DOWNSIZES
There is a common misconception that as retirees find themselves with fewer children at home, they will instantly desire a smaller home to maintain. While that may be the case for half of those surveyed, the study found that three in ten decide to actually upsize to a larger home.

Some choose to buy a home in a desirable destination with extra space for large family vacations, reunions, extended visits, or to allow other family members to move in with them. According to Merrill Lynch:

“Retirees often find their homes become places for family to come together and reconnect, particularly during holidays or summer vacations.”

BOTTOM LINE
If your housing needs have changed, or are about to change, let’s get together to discuss your next steps.

Contact The Eric Matz Team for more information about
how they can help YOU achieve your home buying and selling goals!